Last Thursday it was the hottest day we’ve experienced in the UK in a very long time and Boy was it hot!

Although temperatures have cooled a little since then, it’s still warm, humid and heavy and people are struggling to sleep.

Yoga students have been feeling lethargic, I’ve been addressing this with basic stretching and strengthening posture work, trying not to raise temperatures further; it’s been like hot yoga in the practise spaces without air conditioning.

Luckily, we have Yoga tools to help including the Cooling breath Sitali or Sheetali and here’s a list of things you can do to help to keep you cool.

Enjoy the summer and keep yourself cool

I’ve missed blogging for a few weeks as many of you know, I’ve not been idle, I’ve had a very busy few weeks in November before I Set off on a wonderful tour of the Golden Triangle in North India. 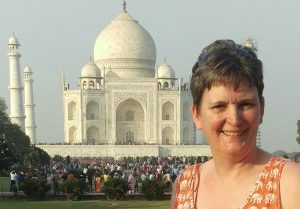 India is an amazing place, I’d left it just long enough to forget the negative effects India can have on a person. It’s a country of extremes, the very poor exist in the dust and dirt of the streets amongst amazing opulent buildings like the Taj Mahal in Agra. It’s so noisy, with car horns a constant sound and the roads so busy with 6 lanes of traffic or more jostling for position in the 2 marked lanes. Our car got squashed between 2 buses in Delhi in slow moving traffic and became easy to spot with its orange scrape down the wing but nobody seemed too bothered.

The air quality in Delhi was poor with many opting to wear face masks to filter the air. We arrived the day that the 1000 & 500 Rupee notes were scrapped so overnight retailers refused to accept them. My gut feeling shortly before the announcement was made was to only change £50 and this proved to be a good decision; we still managed to spend the affected notes.

Jaipur – The Pink City is pretty, we took a rickshaw ride through the tiny market streets watching the sights, sounds and smells pass by at close range and marveled at the Cris-crossed electricity wiring overhead.

Jaipur was the city where animal spotting was most varied, there were adorned elephants wandering through the streets heading home after a dull day of trudging up & down to the fort. (Which saddened me, I love elephants) Camels used for pulling carts, cows wandering around the roads, dogs which are totally ignored by people and the two co-exist. The goats live like dogs do in the UK, like precious pets. We saw monkeys in a few areas and also pigs which resembled wild boar scrabbling around in the dirt and refuse.

We saw hand knotted carpets being made, block printing of cotton, and hand polished gems from raw stones to finished jewellery and inlaid marble.

The highlight of the tour was probably the first glimpse of the Taj Mahal, you see it through a Persian shaped arch and it has a profound effect, it’s a moving experience. We saw the sun reflecting in the gems inlaid in the marble, it’s a beautiful sight.

We flew to Amritsar and saw the Golden temple in daylight and again in the evening lit up for a big celebration of a birthday of their first teacher (a book) we were made to feel very welcome and shared the beautiful energy of this area.

We traveled to the Pakistan border to watch the border ceremony and lowering of the flag, it was entertaining and reminded me of a pantomime.

We enjoyed wonderful, tasty food which mostly consisted of dhal and paneer, we were invited into a home and shown how to make chapattis, Tarka Dahl and Pakora. I’ve been enjoying cooking many of my favourite Indian foods since arriving home.

My Oval Yoga Classes have now moved to a temporary new home at Woodchurch Leisure Centre in Carr Bridge Road whilst the refurbishment progresses. This may be until February 2017. 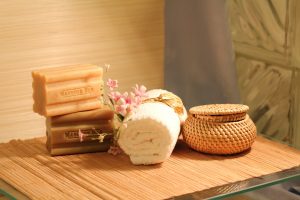 The weather has felt cooler this week and the theme running through my yoga classes has been Nurturing. If we take a moment to observe what’s happening in nature around us, as the trees and plants begin to slow down, preserving energy, nurturing ready for the winter awaiting the spring. We by contrast instead of preserving our energies and slowing down spend this time of the year busy hurtling around busy, busy stressing about Christmas.

Give your body a chance to work efficiently by taking time to regularly nurture yourself daily, weekly or monthly at the very least. Whether it’s a soothing bath with therapeutic essential oils like Clary Sage, Lavender, Chamomile or one of our Relaxation blends try reading a book, taking a walk out in nature, a sure fire way of recharging your batteries as well as releasing stress and anxiety.

In the Yoga Studio

We have been working with a gentle, practical sequence of postures designed to work subtly and gradually to stretch, relax and release tension in the body and mind. There have been quite a few new Yoga students in classes this week so this gentle basic introduction has been a great introduction to Yoga.

Interest is growing for the Yoga Retreat I am holding in South West France neat Bordeaux in June next year at the fabulous venue I recently visited. Checkout the photos on the website www.thelavenderroom.co.uk/classes/

We’ll explore ways of self- nurturing and relaxation using therapies and Yoga techniques at our Yoga Day this month on 30th October as we move into the shorter days. To book a place click the link. www.thelavenderroom.co.uk/classes/

The seasons are changing and autumn is definitely here as we move into October. I’ve spent the last couple of weekends traveling with Yoga as my theme.  This weekend I’ve been leading a relaxing Yoga Retreat in Llandudno, North Wales for a group of Women basking in self- Nurturing practices. We explored Yoga, Meditation, Mantra, massage and Ayurveda and enjoyed wonderful food and hospitality. We also harnessed the New Moon energies to release and reset intentions.

Last weekend I spent a magical time visiting the beautiful venue of Les Quatre Puits in South west France, an hour from Bordeaux. It was a warm sunny weekend at 30 degrees in this wonderful rural place. After a day in the Geo dome we swam in the outdoor pool before a hearty vegetarian dinner outdoors in the garden. The welcoming owners serve amazing home grown food and the accommodation is warm, comfortable and 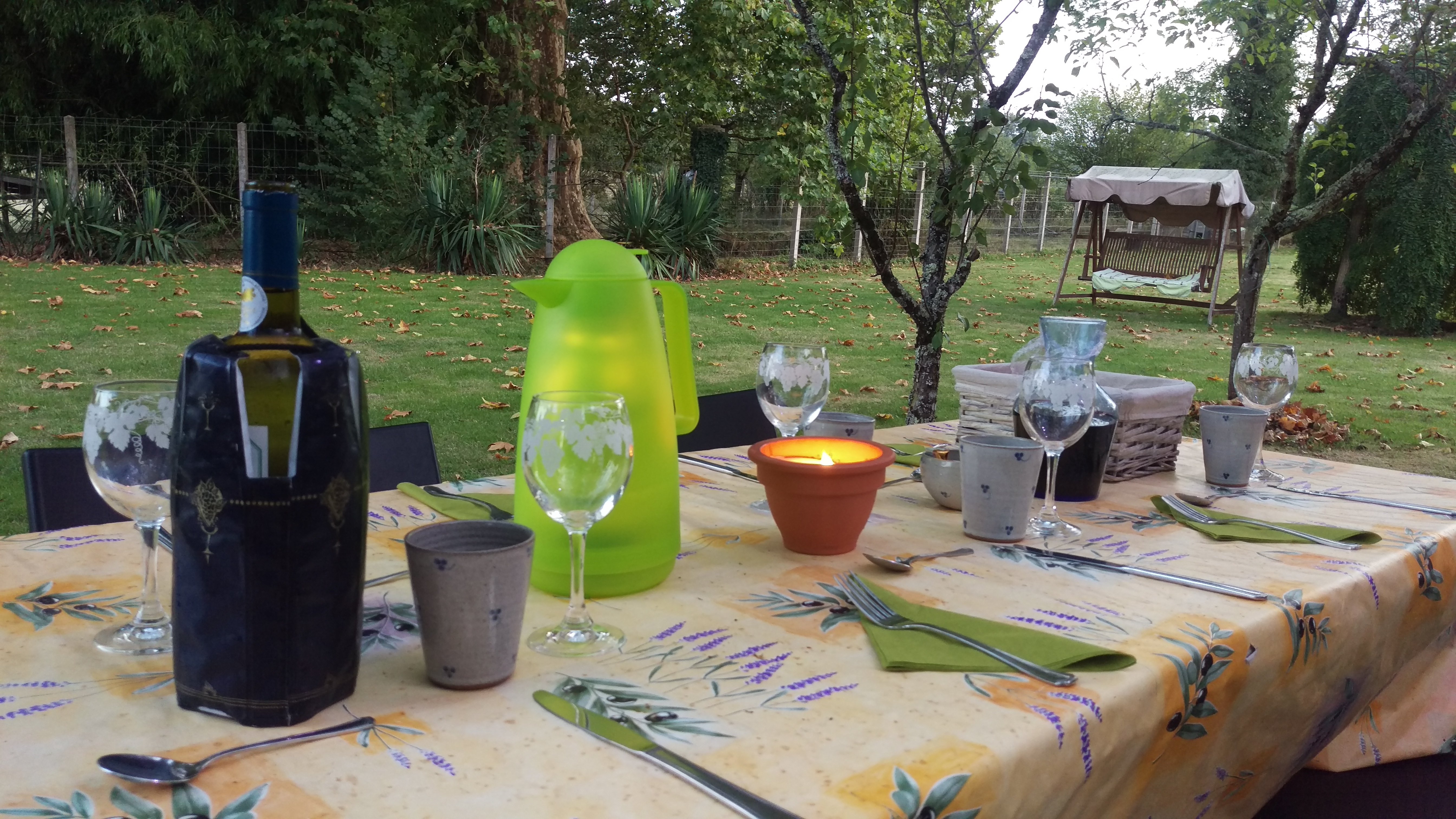 I am pleased and excited to be holding a Yoga Retreat week here on 3-10th June 2017. There are a limited number of spaces are available.

If you would like to experience a week of total relaxation and gentle Yoga in a safe, caring and relaxing environment then this could be the retreat for you. There will be supportive, progressive instruction, lots of open space, walking, swimming, fabulous wholesome vegetarian food and hopefully lots of sunshine.

Check out the details www.thelavenderroom.co.uk/classes/ 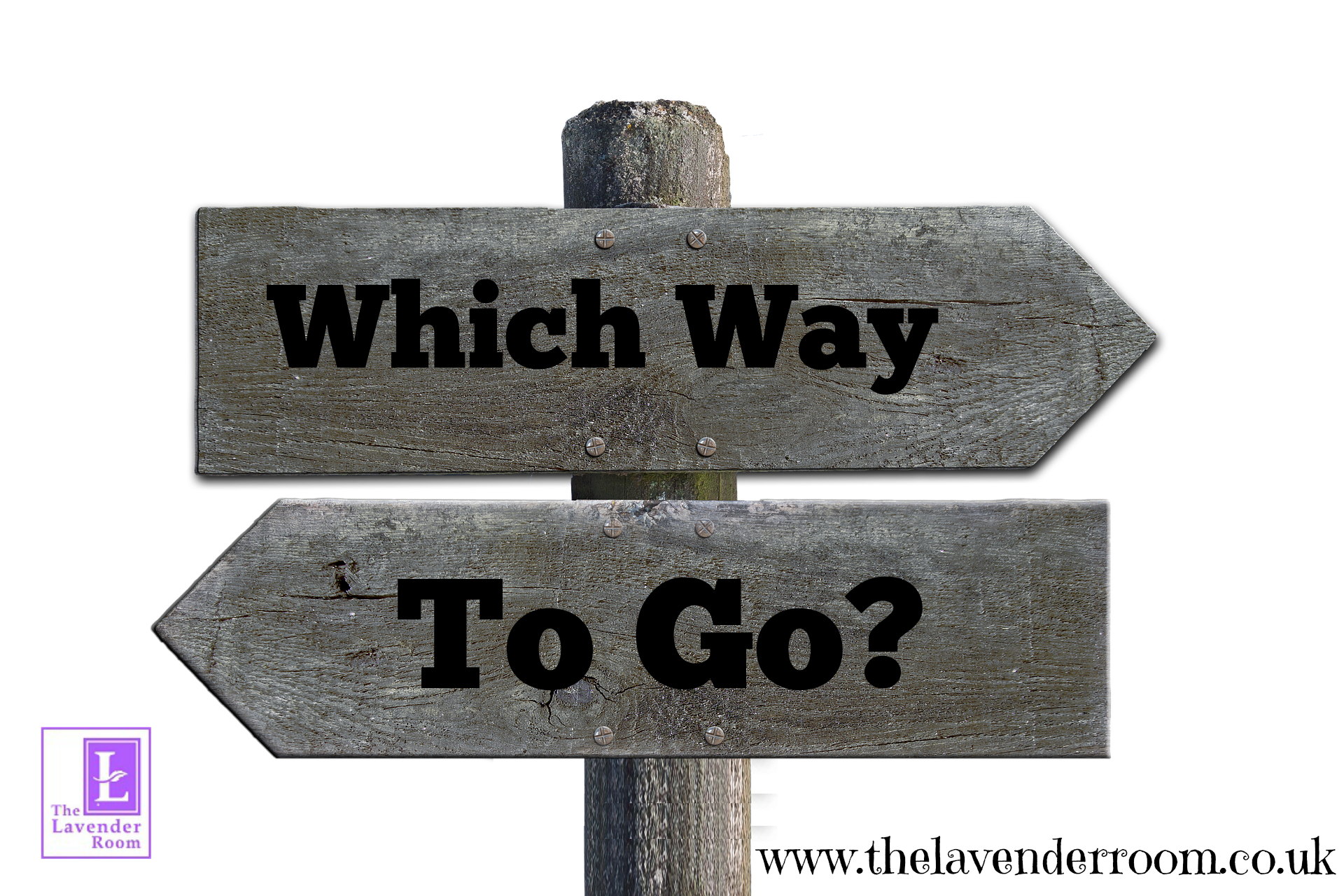 Today saw a special day energetically with a numerology of the number 9 repeated three times. This vibration supports and urges us to release the things which are holding us back keeping us stuck into old patterns of beliefs. The power of these strong vibrations have been felt by many who would not usually be aware of subtle energies.

Have you felt exhausted or been itching to get rid, release change things physically, emotionally or spiritually?

In the Yoga Studio

There have been some temporary changes here. I taught 2 Yoga classes in our temporary space of a squash court. This was rather snug and also noisy whilst a squash game thundered away in the next court. We had glaring lights overhead and a particularly noisy extractor fan clanging away. What was the lesson for us all here? To be mindful? To find our own sense of peace? For gratitude that we usually have a quiet space with room to practice?

The second class was a far better experience, the lights were out, the extractor off, no squash game and we placed the mats out before everyone arrived. We had a cosy, if a little warm experience that was perfectly acceptable. Let’s hope it’s a similar experience for the next few months throughout the refurbishment.

We worked with more back releasing postures as well as hip opening work and as it was noisy, we did a guided foot massage on our own feet where I highlighted relevant Reflexology points, foot massage is particularly useful for relaxation.

I was also challenged covering last minute for another teacher in a space that was not conducive to yoga practise. The space is large with unbelievably high ceilings, a glass wall into the frantic gym floor and mirrors all around to reflect all of the busy-ness we try to distance ourselves from in Yoga practise. The students struggle to hear as my voice was drowning amongst the dreadful acoustics. I managed to deliver an appropriate lesson and received positive feedback and requests to return which is good to hear after such difficult conditions. 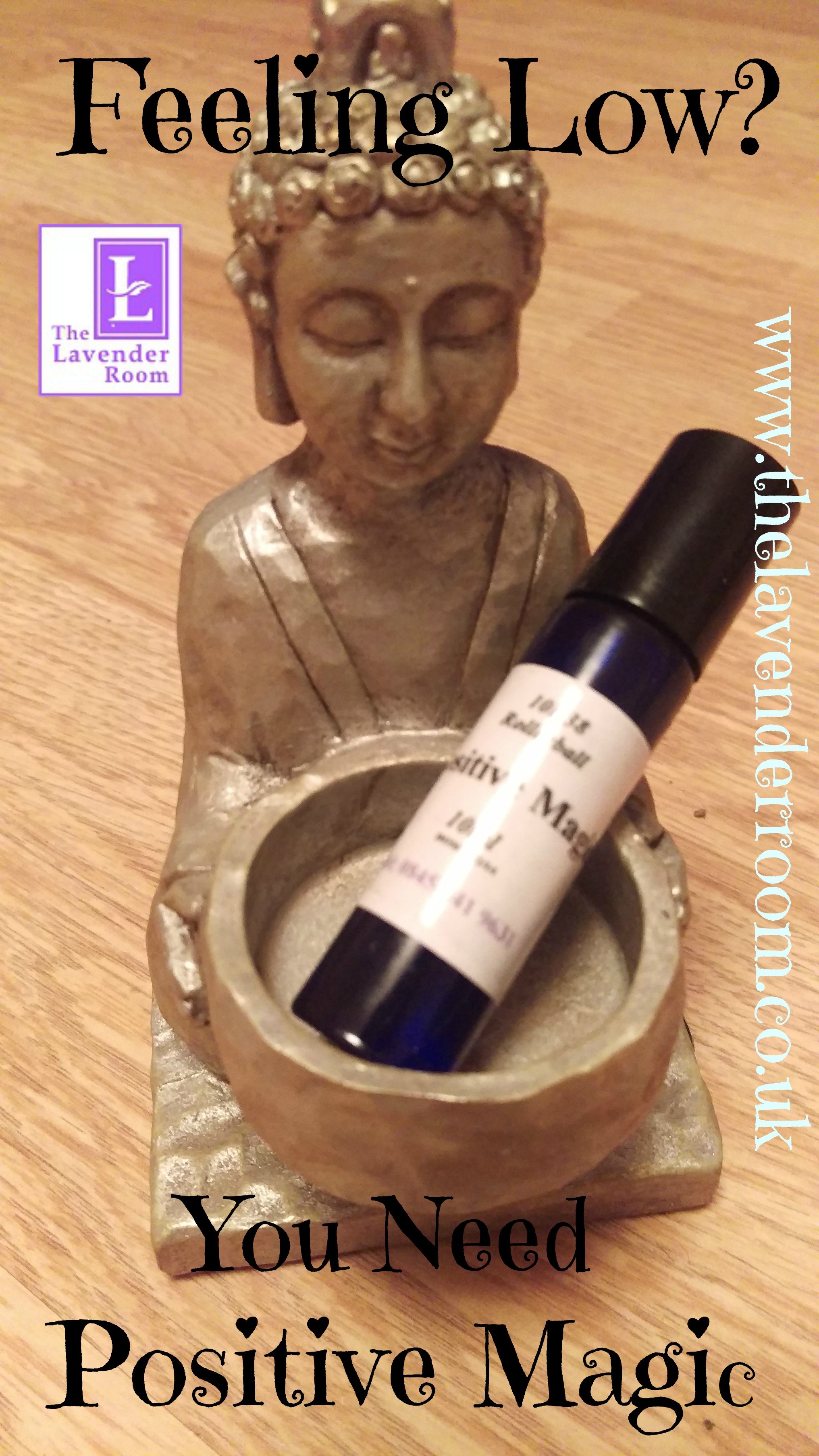 In the Treatment Room

Popular treatments this week have been Massage for tension in neck, shoulders and for sciatic pain as well as Hopi Ear Candle treatments for sinus problems.

Our Essential oil blends bring fantastic products to support your experiences in the treatment room. Our bottle of magic Sinus support blend is the very best option I’ve come across for releasing the symptoms many suffer as the seasons change to the damper autumn days.

Other Products requests have been our Positive Magic Rollerball for lifting our vibration when we’re feeling low and also for bringing the flow towards us. Whether you need your invoices paid or opportunities in business, job opportunities give it a try.

As we move towards the full moon next Friday I will be celebrating another birthday and I’m offering a limited number of personal consultations via skype to guide you on how to get unstuck, move forward, find direction using nature’s support of Flower Essences and Essential oils.

The first 5 people to book their consultation will receive a special personal guidance for a very special Birthday Full Moon price of just £29. Contact via diane@thelavenderroom.co.uk for a link to my online diary to book your special consultation.